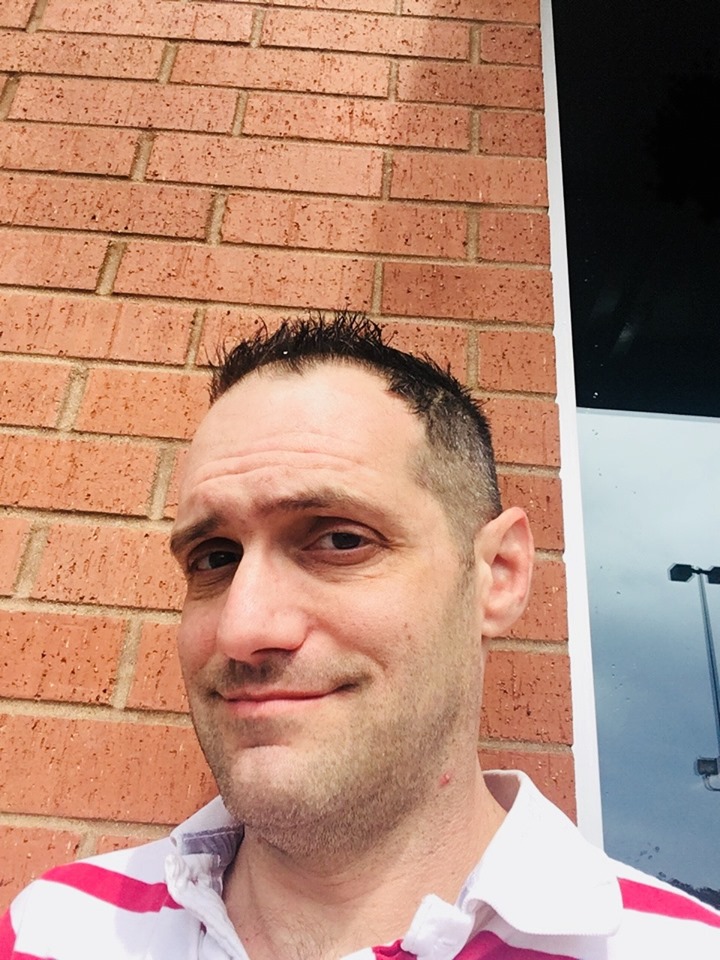 And Now the News