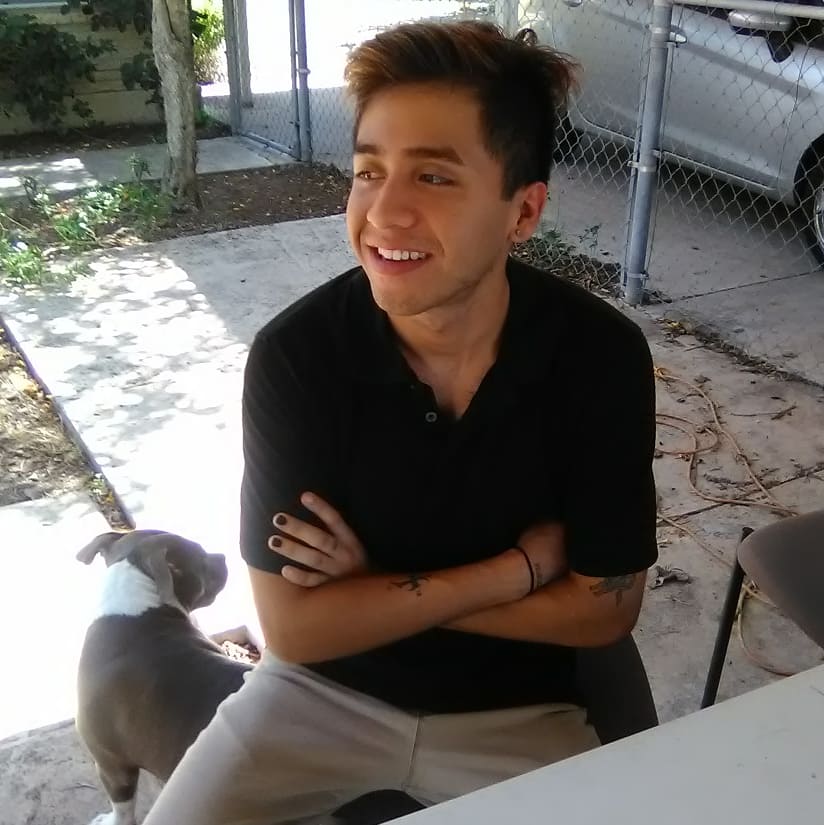 Roman was born and proudly raised in the Rio Grande Valley to a single mother who from the beginning encouraged his writing; in the shade of a homophobic father he grew to understand his own identity, not as the archetypal Mexican man, but as the culture-defiant author. In high school he discovered Leo Tolstoy, whose works transformed all aspects of his life from writing to his dealings with the traditional side of his family. A journey of readings led him to Gloria Anzaldua, whose recounting of life in the Valley and the history of the borderlands marked yet another transformative period in Roman’s writing—he would write outside both American and Mexican culture, and prove the Valley citizen a remarkably unique in-between.