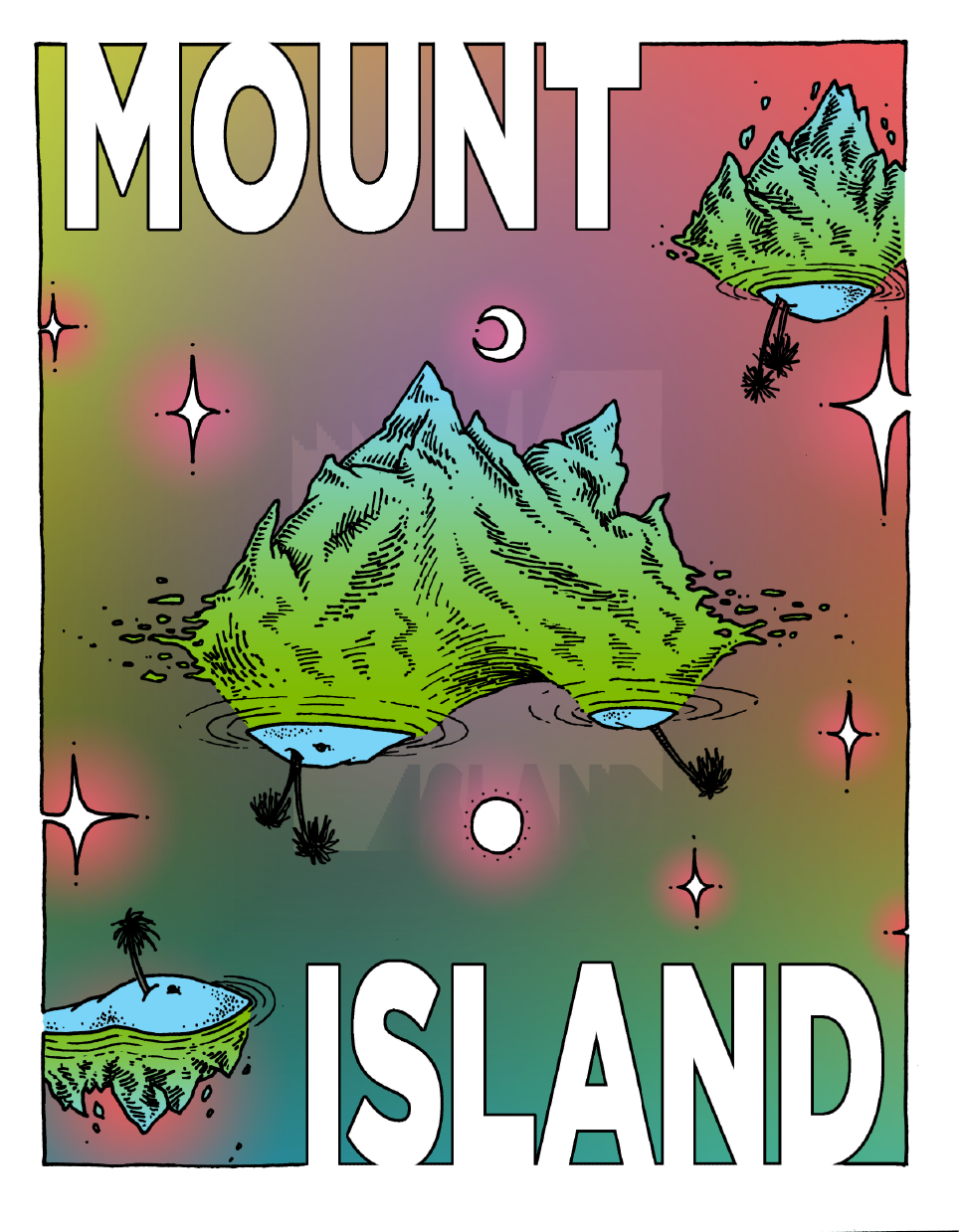 “A Cargo Cult of the Heart” by Cassandra de Alba

“The Sun is Far Away” by Eric Boyd

Burial, Self-Portrait with the Sigil of the Giant, Two Seekers, Stone, Sling, and Tower, & The New World by Bobby DiTrani

“Wully and the Get Together” by Matt Kushin

“Along the Rosebud” by Tom Darin Liskey

“In The Naked City” by Emily O’Neill

“The Evolution of the Canine Race” by Lisa Lanser Rose

“How to Rescue a Softball” by Robert Vivian