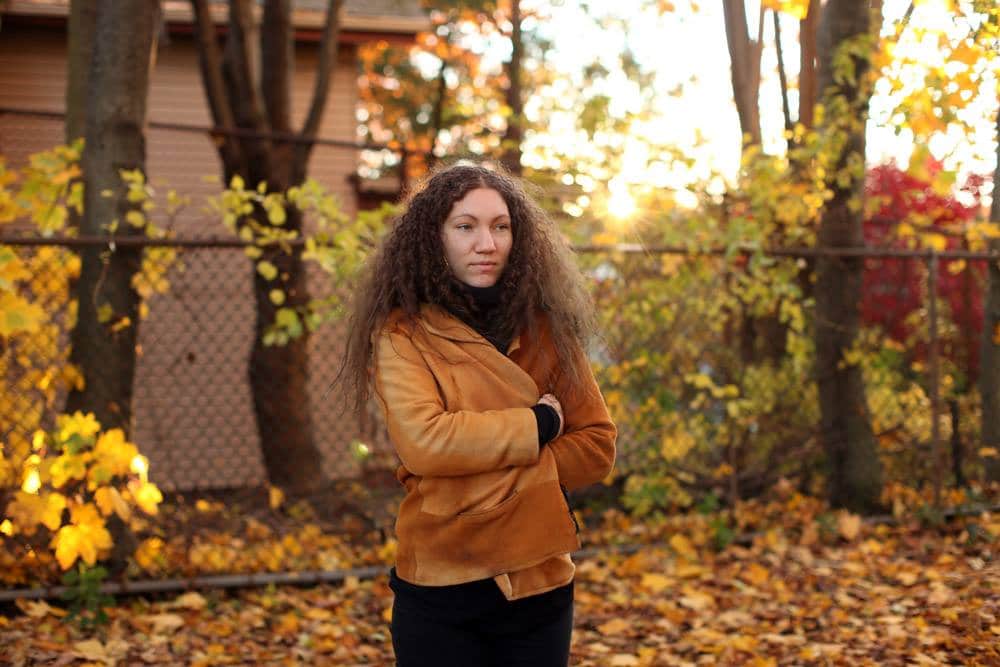 Lilly grew up between the United States and Australia with her single mother. Her childhood was wrought with poverty and abuse, leading her to leave home at fifteen and drop out of school at sixteen. Moving every few years, she grew up disconnected from her Indigenous heritage and she struggled to feel a sense of belonging to any one place or person, including herself. In her later years she began to make her way home to her traditions, giving her the freedom to live as her intersectional self. In Ojibwemowin she is Wiisakodewikwe, Native womxn of mixed heritage which places her work in the forefront of change making and culture creating. With the birth of her daughter came another homecoming and catalyzed her most recent artworks, Seven Womxn Series, which harnesses the powerful lessons of her motherhood, being a single mother and her traditional ways to begin her process of healing and creating healing spaces. Lilly’s artistry is focused on decolonial psychology and trauma integration, creating practical tools for everyday. 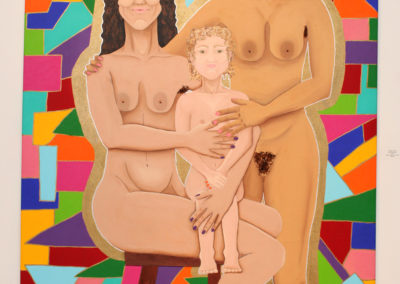